Shillong, Apr 23: Langsning are expected to sign 11 senior and U-18 players in the local transfer window, a source informed TSR yesterday.

The reigning Shillong Premier League champions had to look for replacements after Ryntih poached seven of their players in March and conducted trials in Shillong earlier this month. 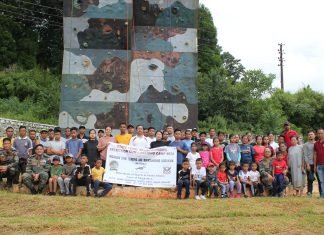 The Sports Room - July 20, 2022
0
Shillong, Jul 20: The Meghalaya Sports Climbing & Mountaineering Association has selected 13 climbers who will represent the state at the upcoming North East... 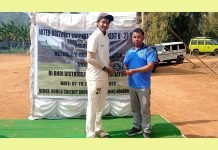 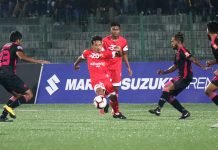 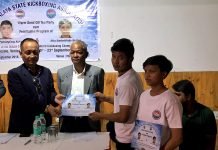 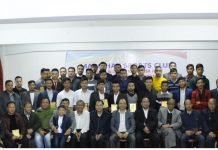