Mawhati MLA Dasakhiat Lamare was the chief guest on the inaugural day.

The champions of the knockout tournament will take home Rs 2 lakh. 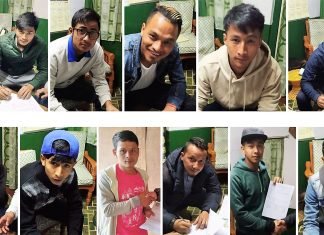 The Sports Room - March 22, 2019
0
Shillong, Mar 22: Ryntih SC, who recently secured a place in Shillong Premier League 2019 through auction, have made some massive signings ahead of... 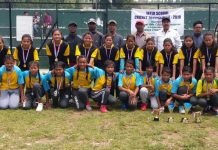 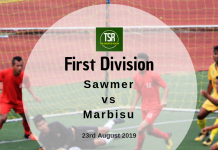 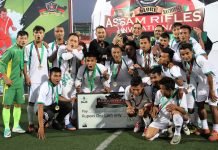