Shillong, Oct 1: The Meghalaya Golf Promoters’ Society – the state association for golf in Meghalaya – elected its office bearers for 2019-20 on 29th September during its annual general meeting, according to an MGPS press release yesterday.

The MGPS is affiliated with the Indian Golf Union and Meghalaya State Olympic Association. 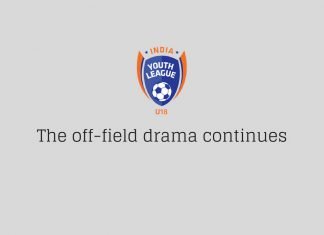 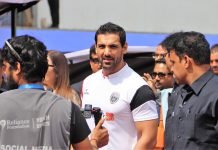 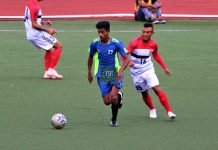 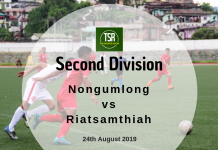 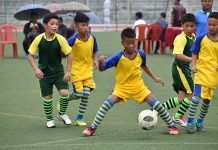