Shillong, Jan 18: Meghalaya teenager Phrangki Buam has been loaned by Shillong Lajong to FC Bengaluru United, a team that will take part in the Second Division League (the I-League qualifiers) this season.

He burst onto the national season with six goals in his maiden season of the I-League in 2018-19 (a club record for an Indian player and a new club record for a Meghalayan), scoring against Gokulam Kerala, Minerva Punjab, NEROCA and Mohun Bagan. He played in all 20 games last season, making 19 starts and one appearance as a substitute.

Buam also played for the erstwhile Royal Wahingdoh’s junior sides, but followed youth coach Bobby Lyngdoh Nongbet to Lajong in 2017. He would go on to win the U-18 Youth League (now renamed Elite League) with SLFC in 2018.

Bengaluru United will play in Group C of the Second Division League, which will begin in the last week of January. Buam’s new club finished third in the Karnataka State Football Association Super Division 2019-20. 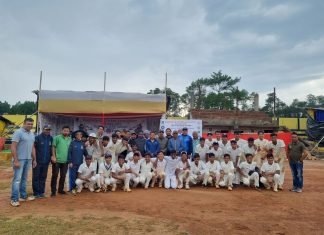 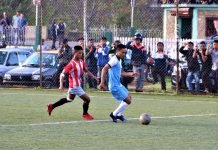 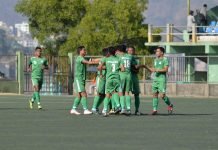 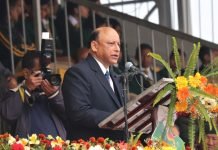