The Best Goalkeeper award went to Jerry Syiemlieh, while Rodonald Kharbuki was named Best Player. The top scorer of the tournament was Kenio Lyngkhoi and the Best Disciplined Team was Pynthor SC. 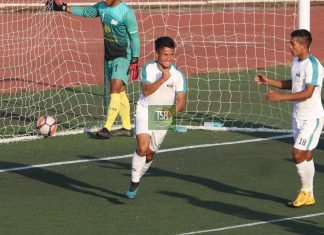 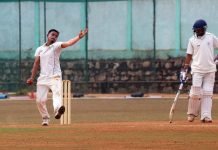 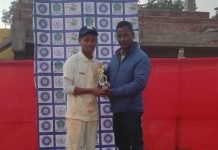 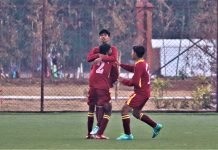