Shillong, Sep 11: David Lyngdoh, former footballer and long-time supporter and official of Langsning FC has passed away. He was 73 years old.

Born on 2nd November 1946, he joined Langsning in 1968, was manager of the team that won the Independence Cup in Nagaon and was an executive member of the club until his passing. He was also once manager of an U-16 Meghalaya state team and had been President of the Meghalaya Football Players Association.

Right up until this year he would be at practically every Langsning match, whatever the age group, with plenty of comments, analysis and constructive criticism. Silver-haired with distinctive features, Lyngdoh stood out and was an easily recognisable figure in Polo.

Malki SC’s Wanlamphang Kharmujai called Lyngdoh a “die hard fan of Langsning”, while cricket’s Naba Bhattacharjee said, “Bah David leaves behind a huge void in the sports realm of our state…as a good human, a dedicated administrator and a perfect team man.” 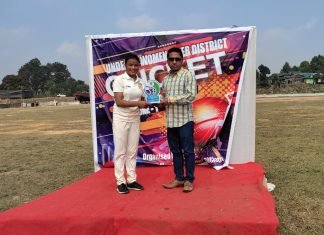 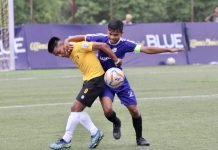 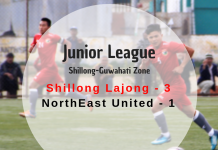 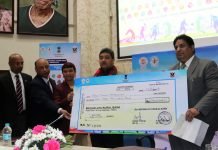