Donbok Lyngdoh scored the opener for Ri-Bhoi Utd in the 23rd minute but Daman Chyne then equalised for Young Star in the 37th. Full time ended 1-1 and Young Star then won the shootout 4-3 to progress to the next round.

The opening ceremony was graced by Sports & Youth Affairs Minister Banteidor Lyngdoh as chief guest and local MLA Lambor Malngiang as guest of honour. The Syiem of Hima Khyrim, Habapan Singh Syiem was also present, along with the Sordar of Smit Pyllun, Pynshongdor Lyngdoh Nongbri, Rangbah Dongs and Secretary Dongs.

Matchday two will be on 19th February and will be a double header. In the first match, Madan Iingsyiem Mylliem will take on Mawmluh Seng Samla at 11AM. This will be followed by Nonghulew versus Eastern Pirates at 2PM. 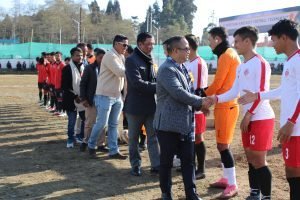 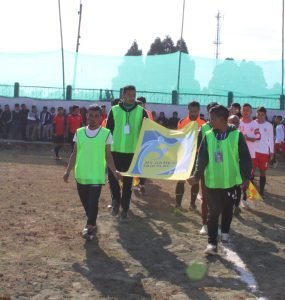 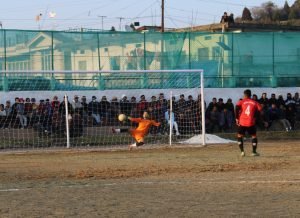 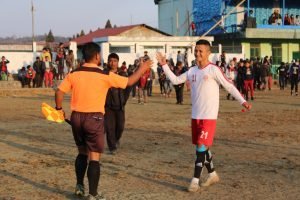 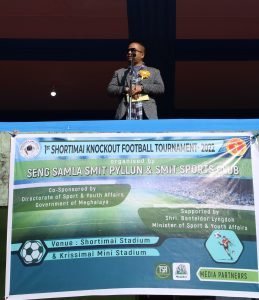 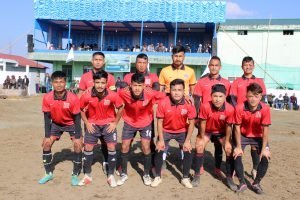 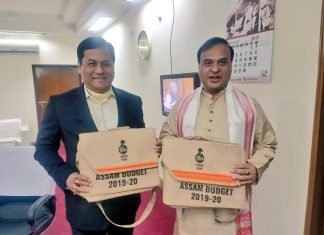 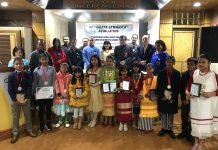 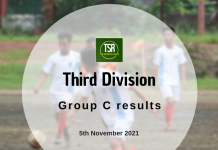 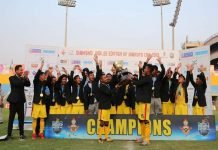 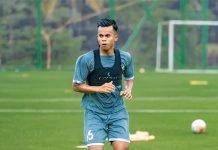