The tournament was organised by the Mawryngkneng Cultural & Sports Club with the finals on Tuesday.

In the Second Division final, full time ended 0-0, but Thangshalai won 4-3 on penalties over Thad Nongtyrkhan SC. The champions were awarded Rs 20,000, with Rs 10,000 going to the runners-up. 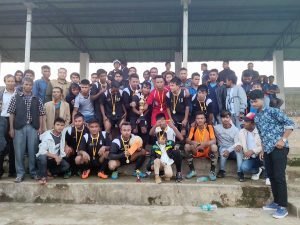 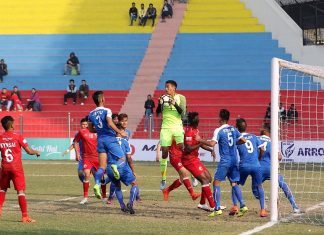 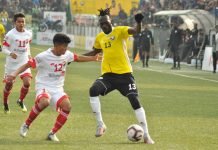 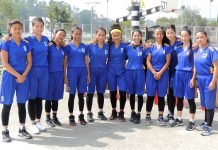 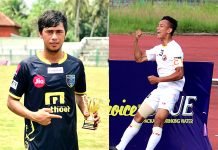