Shillong, Jun 2: Khokan Mollah capped an unforgettable week when he held on his nerve to win the Shillong Amateur 2019 by just one stroke. He shot a final round 77 to deny Samridh Sen, who was also in the hunt for his second crown this season.

After a first round 72, Khokan kept his composure as he held on his overnight lead of one shot to eventually close with 77 in the second round, just one stroke ahead of Samridh Sen.

From the Mid-Amateur category, things were even as both KI Singh and Batkupar Synrem both finished on level terms at 159 overall. But in the playoff Singh held off Synrem to claim the title.

In the Senior category, Kalyan Sahu walks away with the winning smile as he shot a final round 85, 170 overall, two shots ahead of the runner-up Tony Curtis Lyngdoh, who shot 84 today.

But the highlight of the round came from the Super-Senior category as Anil Pargal outshone all his younger counterparts when he shot a stunning one under 69 and win his respective category by 15 shots. As incredible as it sounds he achieved this feat after 40 long years which made the victory even more special. Col MM Singh secured second place.

From the ladies category, Pooja Goenka took home the title after returning to the clubhouse with a score of 100. Japan’s Masae Okuno claimed second place.

This year there were also two junior categories included. Shaurya Goenka dominated throughout the two rounds to secure the title with a score of 192 overall (95 today), over Siddhant B Singhania, who shot a 100 in the final round. From the U-9 category, once again playoffs decided the fate of the two leaders, Ryan Lyngdoh and Shivaai Agarwal as they both finished at 104 overall. Eventually, Lyngdoh broke the deadlock in the sudden-death. 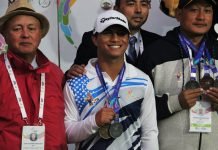 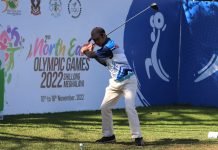 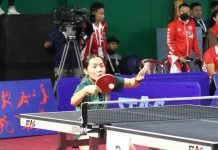 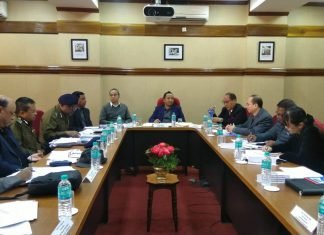 The Sports Room - February 11, 2019
0
Shillong, Feb 11: The first meeting of the executive committee of the 2022 National Games, which are scheduled to be held by Meghalaya, was... 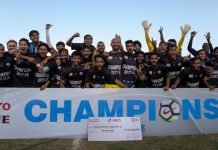 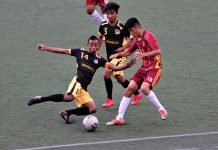 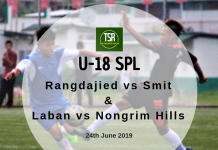 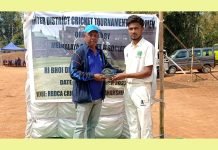