According to a press release issued today, Assam Rifles said that Kom has “agreed to guide, motivate and interact with the Assam Rifles boxing teams.”

Director General of Assam Rifles, Lt Gen Sukhdeep Sangwan, visited the boxing academy in Imphal yesterday and interacted with the multiple world champion, who showed the visitors around the facilities.

The DG thanked her for agreeing to be the face of the Assam Rifles boxing team and helping them become potential medal winners for the country. The DG also met the young students at the academy and encouraged them to excel under the dynamic supervision of Kom. Lt Gen Sagnwan also promised appropriate assistance for the academy in order to groom world class boxers.

Spread over 3 acres, Kom’s academy is set in a tranquil location where coaching, lodging, food and expenses incurred during tournaments are all taken care of. 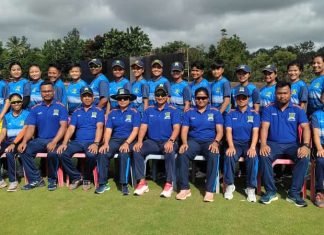 Cricket: Meghalaya all set for Women’s Senior One Day Trophy

The Sports Room - October 15, 2021
0
Shillong, Oct 15: The Meghalaya Cricket Association will send a 20-member squad to Kolkata to take part in the Women's Senior One Day Trophy,... 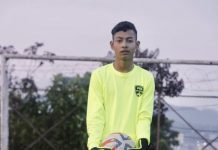 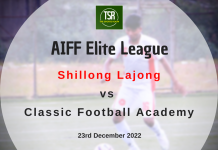