Shillong, Dec 7: Meghalaya remain in control of their U-19 Cooch Behar Trophy match against Mizoram at the end of the second day in Tezpur, Assam, today.

After dismissing Mizoram for 137 and then going on to make 146/3 by stumps on the opening day, Meghalaya concluded their first innings on 267/9, which gave them a lead of 130 runs.

Resuming on 75 not out, Divyansh Rajput went on to make a century before finally being dismissed for 145 (7 sixes, 18 fours) in 147 deliveries.

Mizoram were reduced to 42/4 in their second innings and it looked like Meghalaya would wrap things up quickly, but Priyansh Jain struck an unbeaten 50 to give Mizoram some resistance and they finished the day on 132/6, with a lead of two runs. 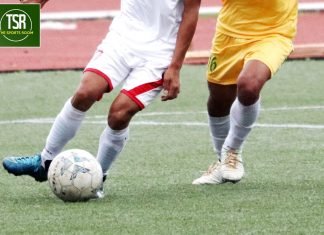 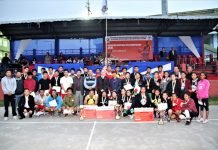 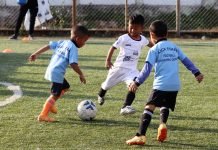 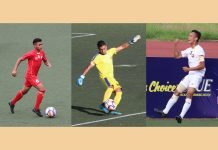 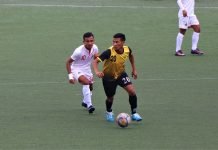