Resuming the second day on 69/1, 123 runs behind Nagaland’s first innings total of 192, Meghalaya were dismissed for 201, giving them a small lead of nine runs.

Kishan Lyngdoh, who was not out on 16 at stumps yesterday, went on to make a half-century before finally being dismissed for 63. He and Rohit Shad (36) put on 76 for the second wicket, but a slew of scalps for Nagaland made it increasingly likely that Meghalaya would fall short of their opponents’ first innings score.

However, some late hitting by Akash Kumar Choudhary (34) took Meghalaya over 200.

Meghalaya bowlers Elchiang Ch Momin and Anish Charak then chipped away at Nagaland for a second time, with Momin claiming the first wicket in the very first over of Nagaland’s second innings with a catch off his own bowling. Charak then snatched two wickets to leave Nagaland on 16/3 before they stabilised somewhat to finish the day on 140/5 when bad light stopped play. 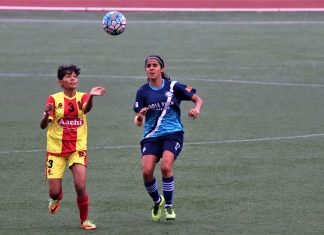 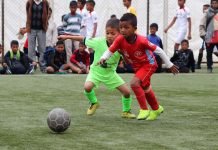 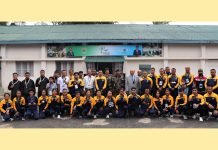 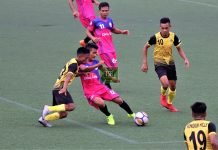