The Zone 1 Group B match was more for pride and bragging rights than anything else as neither side had a chance of qualifying for the group final.

Two brilliant half-centuries by man-of-the-match Dkhar (pictured) and Victor Marwein (60) set up the win for WKH. Dkhar bludgeoned the ball around the park, hitting his 66 off just 43 deliveries (10x4s, 2x6s); he was the only batter to hit a six today. The pair made 105 for the third wicket but neither, however, could see WKH to victory and a string of wickets by Wonderful Lyngkhoi (5/55) gave SWKH some hope.

WKH lost four wickets for just six runs but snuck over the finish line to bag their first win of the tournament. The margins were so tight, though, that if SWKH had scored another 10 or 20 runs then they could have been the ones celebrating. As it is, they made a good effort but were ultimately winless in their three outings.

There will be two matches tomorrow. In Zone 1, Ri-Bhoi will battle East Khasi Hills for top spot in Group B, while, in Zone 2, Tura District Cricket Association will go up against South Garo Hills in Mendipathar, North Garo Hills. 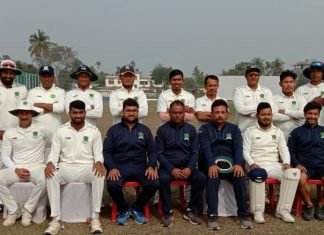 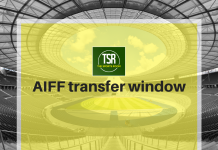 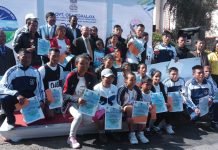 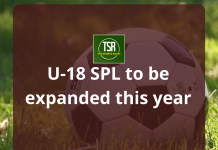 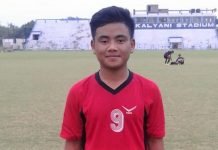