Shillong, Sep 28: The body of Firoza Khan, the second cricketer who died in a landslide that struck an area around Laban-Lower Lumparing here in the early hours of Friday morning, was recovered by a search team today.

On Friday the Meghalaya Cricket Association confirmed that Razia Ahmed, who played for the state women’s cricket team, had died after a landslide struck houses in the city following incessant rainfall that has wreaked havoc across the state and claimed several other lives.

The body of Ahmed and one other person was recovered the same day. Three others were missing from the disaster, including Khan.

Khan and Ahmed were relatives.

Khan (23) represented the Shillong Cricket Association back in 2012 and was in the standby list of cricketers for the U-23 Meghalaya team in 2019-20.

Her body was recovered by a State Disaster Response Force team. One more body was also recovered today by police. 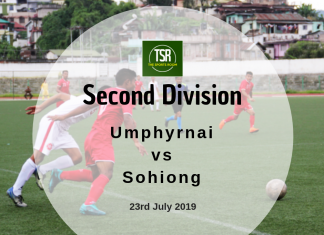 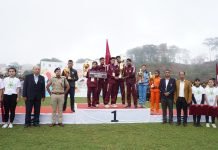 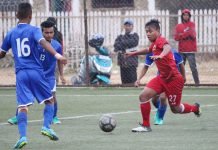 Lajong to play first U-15 Junior League match on Sunday