Shillong, Feb 24: After two solid seasons at NorthEast United, fans of his would have hoped to see a lot more of Redeem Tlang as he moved to FC Goa for this season’s Indian Super League, but that hasn’t been the case.

Tlang started the second match of the season against Mumbai City but received a red card in the first half. Since then, except for a few appearances as a substitute, he didn’t get a game until starting versus Bengaluru on Sunday, where he scored his first ISL goal for his new club, a strike that ultimately proved to be the winner.

“It is tough, being on the bench. It’s not a good feeling, but you just have to fight on. There is no other way I know. It’s mentally tasking, especially this year with the bio-bubble. It’s difficult sometimes to move away from it all because it’s always a bit ‘in your face’ kind of situation,” Tlang told the FC Goa website. “The team, though, has always been by my side and the coach has always encouraged me to get better every day. It was a big game and I am happy that I was able to show what I am capable of.”

While the goal was the highlight for Redeem, his overall performance didn’t go unnoticed, said the article on the website. Always available on the wings, the game saw him drop deep time and again to help the full-backs as well, “giving us a glimpse of the man that the Gaurs chased with much vigour during the offseason.”

In all Tlang has been on the pitch for just over 200 minutes this season, being used twice as a starter and six times as a substitute. This goal was his fifth in the ISL, having scored four for the Highlanders from 2018 to 2020 over 2,500 minutes on the field.

Goa look to be in a good position for a place in the playoffs; they are currently third with 30 points. They will play fifth-placed Hyderabad (28 points) on Sunday where, if NorthEast defeat Kerala Blasters on Friday, they will need a point to book their spot in the semifinals. 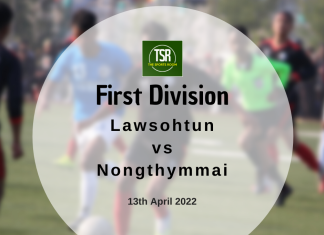 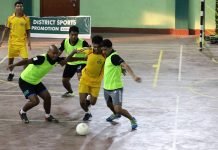 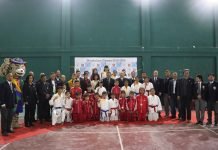 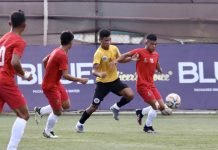 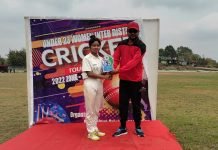