Shillong, Nov 30: Arunachal Pradesh (pictured in blue) and Assam (white) were involved in a goalless draw in the second match of Group A in the men’s Senior National Football Championship for the Santosh Trophy zonal round here today.

It was a rather scrappy contest at the JN Stadium and probably deserved to end 0-0, with not the best ball control, passing or awareness demonstrated by the players.

Assam were probably banking on Milan Basumatary, who scored twice in the first game, producing a goal or two but he was substituted out midway through the first half with what appeared to be a groin injury.

Arunachal had a great couple of chances in the second 45 minutes but Vivek Gurung clipped the ball just wide while Sandip Alay’s header missed the mark as well.

Based on what we saw today, and Meghalaya’s 6-2 result against Assam on Sunday, Meghalaya should be quietly confident that they will qualify as the top team from Group A.

The hosts will need just a draw to top the group, while Arunachal will need to win. The fixture will take place on Thursday at 2PM. 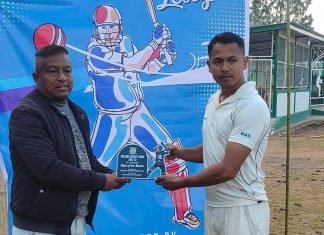 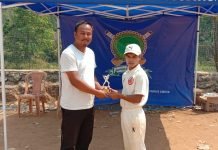 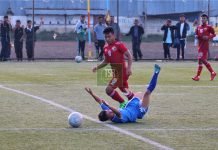 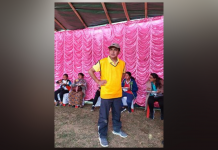 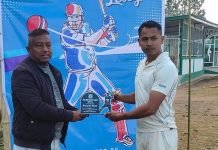