Shillong, Jan 10: Ryntih SC have signed an agreement with Minerva Academy to “develop players at the grassroots level and provide technical support”, it was announced today.

The memorandum of understanding was inked yesterday.

As part of the agreement, Minerva Academy will help Ryntih in the latter’s plans to develop an academy of its own at Diengpasoh and yesterday there was a site inspection in this regard. Ryntih is looking to lease out land there from the local community for 40 years. The Shillong club aims to replicate Minerva’s setup as far as possible at Diengpasoh.

Camps and trials that Minerva holds in Shillong will take place at the Ryntih academy, which will also benefit from access to Minerva’s coaches.

Minerva Academy in this sense should not be confused with Minerva Punjab FC, an I-League team that doesn’t exist by that name anymore. Punjab FC is now owned by a company called RoundGlass. Minerva Academy remains based in Punjab, however, but is now linked with Delhi FC.

Both Ryntih and Delhi FC participated in last year’s I-League Qualifiers. While Ryntih failed to progress past the group stage, the Delhi team made it to the final round where they finished third out of four clubs.

Minerva Academy supplied the players who, under the Minerva Punjab name, won four Junior League titles up until 2019, a run that was only halted by the arrival of the Covid-19 pandemic. It has a number of Meghalaya and other North East youngsters training with it. Meghalaya’s Samuel Shadap, meanwhile, plays for Delhi FC. 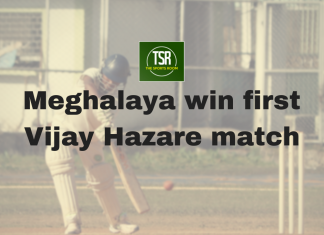 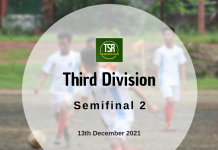 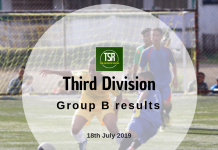 Third Division: Pohkseh continue to lead the way in Group B 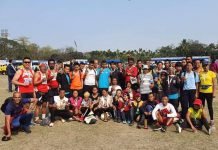