Shillong, Jan 20: The resignation of RG Lyngdoh as Adviser to the Meghalaya State Olympic Association is a loss to the organisation, MSOA Working President John F Kharshiing said today.

Lyngdoh resigned yesterday, unhappy with the circumstances leading to and the manner in which the former MSOA General Secretary Chiranjib Choudhury quit his post last week.

Kharshiing added that Lyngdoh’s letter has only just been received by the MSOA and, as such, had not been discussed formally.

Meanwhile, a source within the association said that the Hynniewtrep Integrated Territorial Organisation, the pressure group that led the demand for Choudhury’s resignation, was used as a convenient tool to push him out but warned that this sets a terrible precedent – where the diktats of an outside force with no standing within the MSOA should be unopposed.

He feared that further demands could be in the offing by pointing out that Garo Hills-based groups could push for representation for their fellow tribesmen at the top table of the MSOA as there is currently no one from the Garo community present. Selection of athletes could also now be influenced by rampant demands from every group that had an axe to grind, he cautioned. 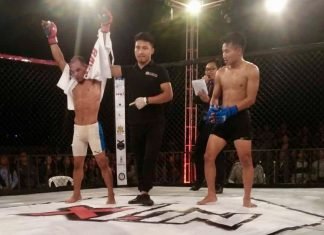 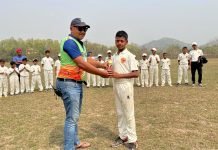 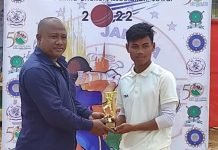