Friends United won the toss against Mawryngkneng CC and opted to field first. They were then able to restrict their opponents to 129/6 in 20 overs, with player-of-the-match Wansiewdor Lyndem (featured photo) claiming 3/15 in four overs, while Felix Kharsati top-scored for Mawryngkneng with 40 off 34 balls. 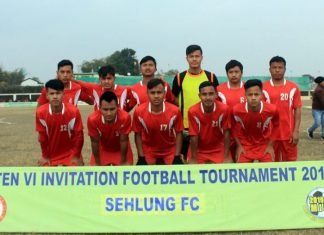 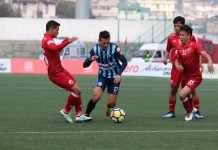 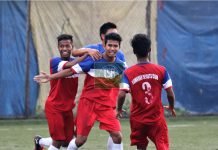 U-18 SPL: Densil Kongwang’s late goal wins it for Mawkhar 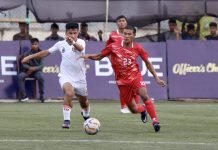