Shillong, Oct 28: Three Meghalaya cricketers have been selected in the North East squad that will take part in the Senior Women’s Inter Zonal T20 Trophy next month.

The BCCI tournament will run from 8th to 16th November in Lucknow.

The 15-member squad has been drawn from six North East states – Meghalaya, Sikkim, Nagaland, Arunachal Pradesh, Manipur and Mizoram. Assam and Tripura are included in the East Zone team.

The tournament will be played on a league-cum-knockout basis and all teams will report in Lucknow on 6th November. 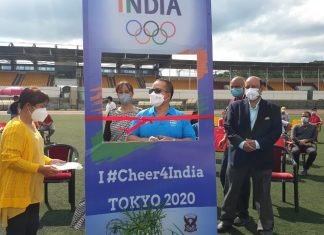 The Sports Room - July 22, 2021
0
Shillong, Jul 22: Meghalaya sought to spur interest in the Tokyo Olympics, which will be formally opened on Friday, with Sports & Youth Affairs... 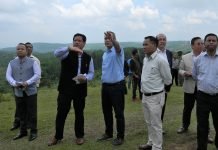 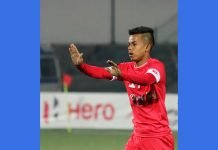 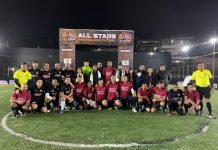 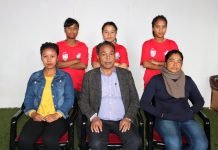