Shillong, Dec 21: Da U La Biang Shangpliang pulled off a wonderful feat in his young cricket career by taking a five-wicket haul for Meghalaya against Hyderabad on the first day of their U-16 Vijay Merchant Trophy match in Vadodara today.

Hyderabad won the toss and opted to bat first, making exactly 300 all out, while Meghalaya were on 13/1 at stumps.

Apart from opener Wafi Kachchhi, who made a century, none of the other Hyderabad batters were able to settle in. Shangpliang dismissed the centurion and four other batters to claim a terrific 5/91 in 29.2 overs.

In their first innings at the tail-end of the day, Meghalaya lost Rudra Singh Rathore for 6. Bishes Chettri (3 not out) and Justin Fancon (0 not out) remain at the crease. 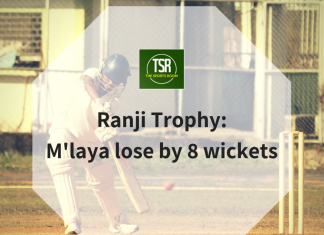 The Sports Room - December 9, 2018
0
Shillong, Dec 9: Uttarakhand proved to be just too strong for Meghalaya, winning their Ranji Trophy plate group match by eight wickets on the... 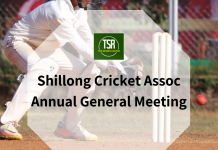 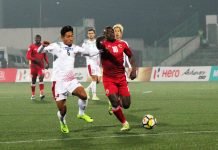 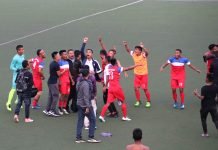 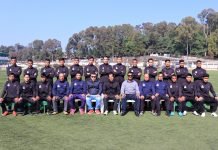