Shillong, Sep 25: Tragedy struck the Meghalaya cricket community today after Razia Ahmed, who played for the state women’s cricket team, died when a landslide struck her house in the area around Laban-Lower Lumparing here in the early hours of the morning.

The landslide, which struck at 6:30AM, buried the house in which Ahmed lived with her family. Heavy rainfall this week has led to terrible loss of life across the state, of which Ahmed’s is one of the latest.

In a release, the Meghalaya Cricket Association said that there are unconfirmed reports that Ahmed’s relative and fellow cricketer Firoza Khan was also caught up in the incident.

“The members of the MCA, players and close associates of Razia today expressed shock and grief at this sudden loss,” MCA Honorary Secretary Gideon Kharkongor said. “The Apex Council of the MCA also expressed deep shock and sorrow at the tragic accident and pray for her soul to rest in peace.”

The MCA has also offered its help to her relatives in their hour of grief. 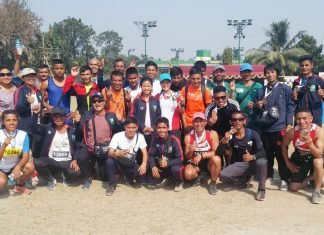 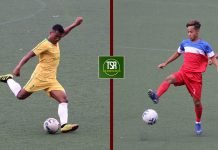 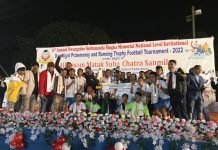 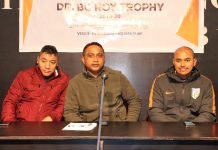 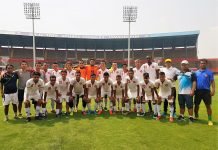