Shillong, Nov 20: Lamare FC stormed to a 6-1 victory against Ehrngiew FC in the final of the football tournament organised by the Umroi Block National People’s Youth Front (the youth wing of the National People’s Party) today.

“Congratulations to Lamare FC and Ehrngiew FC on a well-played match!” the CM said on social media. 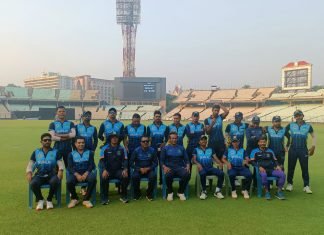 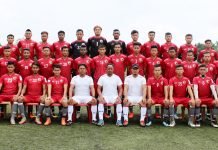 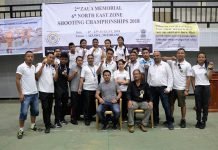