Shillong, Mar 9: East Jaintia Cricket Association got the better of their rivals All Jaintia CA by three wickets in the U-23 Boys Inter District Cricket Tournament in Nongkhrah, Ri-Bhoi, today.

The Zone 1 Group A match saw AJCA win the toss and choose to bat first but they were dismissed for 128 in 28.4 overs.

EJCA did not have it all their way in the chase as Saunihi Patwet bowled well to return figures of 4/33 in 10 overs. At one point EJCA were reduced to 30/5 and staring at a possible defeat until Rai (44) and Goreyoung Kam (35 not out) stitched together a 76-run partnership for the sixth wicket.

Rai’s dismissal was only a small hiccup and Kam ensured that EJCA reached the target in 26.2 overs with three wickets in hand. The other wicket-takers for AJCA were Defender Dhar (1/18), Chwamiki Ryngkhlem (1/21) and Passah (1/23). 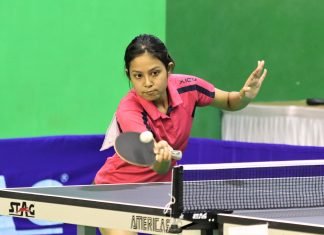 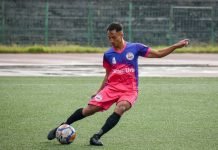 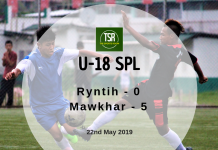 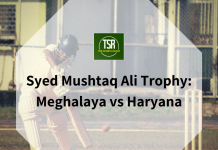 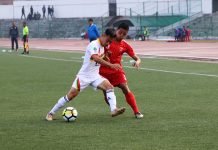