Shillong, Aug 9: Darishisha Iangjuh and Tlanding Wahlang, two of the best long-distance runners from Meghalaya, have been selected in a nine-member Indian team that will take part in the International Association of Ultrarunners 100km Asia Oceania Championships, which will take place in Jordan in November.

“Achievements in a period of 18 months before the date of the championship were considered and AFI had specified guidelines for comparing performance across different races. Races done during the period of 22nd May 2018 to 5th August 2019 (last day for submission of the application) were considered,” the AFI post said. “In addition athletes meeting the qualification standards were also expected to have run an ultra race as a proof of fitness between 22nd February 2019 to 5th August 2019.”

Last month, at the 24 Hour Stadium Run in Bangalore, Wahlang was the winner of the 100km race, with a time of 8 hours, 21:38 minutes (nearly 26 minutes faster than the second-placed finisher), while Iangjuh was the only woman who attempted that distance and she finished in 10 hours, 19:28 minutes.

Earlier this year Wahlang was a member of the Indian team that took part in the 2019 Trail World Championships in Portugal. The Meghalaya duo were also winners in the 72km event at the Mawkyrwat Ultra last year. 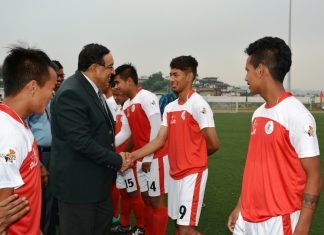 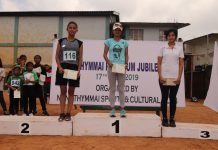 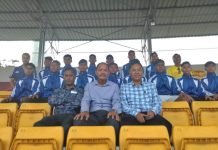 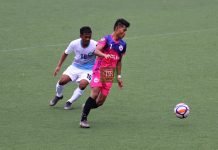 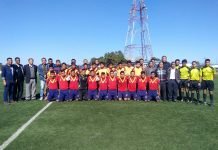