Shillong, Sep 14: Despite not having sufficient time to prepare a team, the Meghalaya Football Association is planning on sending a men’s team to take part in the Santosh Trophy North East qualifiers in Agartala.

The MFA was given only a little more than two weeks to form a team before their first match against Railways on 23rd September.

There were reports that the MFA would not send a team given the lack of proper time to prepare, but an emergency meeting was held today where it was decided to go ahead.

Teams were meant to register players by 10th September, but the All India Football Federation has relaxed that date for Meghalaya, it is understood.

The MFA will conduct trials in Shillong next week, with the team set to leave on 19th September for Tripura. Local competitions like the Shillong Premier League are likely to be suspended until the end of the qualifiers.

Last season the North East qualifiers were held in February, well after the end of the Meghalaya football season.

The MFA is understood to have written to the AIFF requesting the governing body to provide more time to prepare teams in the future.

Last season Meghalaya qualified for the final round in Punjab after topping their group in the North East zone. However, they were unable to progress from the final round’s group stage. 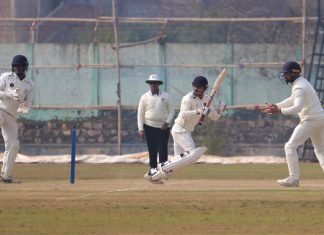 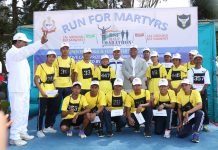