The evenly-contested match saw neither side able to wring an advantage and the match went to a tiebreaker after extra time, with Sutnga emerging as 5-4 victors. 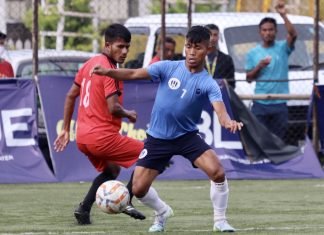 The Sports Room - September 3, 2022
0
Shillong, Sep 3: Rangdajied United FC stayed in contention for the title with a 4-0 victory against Malki SC in the 45th match of the... 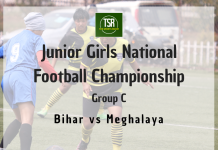 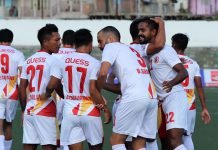 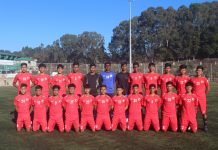