Worthy runners-up Tura District Cricket Association won the toss and decided to bat first but could only manage 121/7 in their 20 overs, which SCA knocked off in 11.5 overs for the loss of just one wicket.

TDCA’s batters were never really allowed by SCA to get comfortable at the crease, that is except for Tura captain Harshit Prasad, who hit a fine 71 not out off 55 deliveries.

At 34/4, TDCA were in real trouble but Prasad and Agatchu Chetai K Marak (14), the only other batter to reach double figures, put on 54 runs for the fifth wicket. His dismissal in the 17th over was followed by a few big blows by Prasad, who hit 12 fours in all, to get Tura to 121/7.

TDCA were undoubtedly a strong side but in the field they had no answer to Shillong’s batters. Krishiv Choudhary was dismissed for 25 by Darnel Bilkam M Sangma (1/29) but man-of-the-match Rudra Singh Rathore (30 not out) and Tamang (23 not out) carried the side home with 8.1 overs to spare. SCA were also aided by 44 extras, including 37 wides, conceded by their opponents.

Rathore was the top scorer in the tournament with 202 runs. Man-of-the-tournament Tamang and All Jaintia Cricket Association’s Eshan Siangshai were the top wicket takers with 11 scalps each. 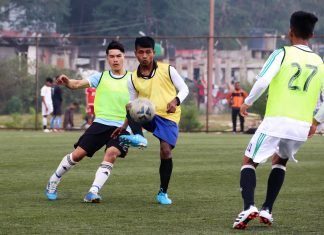 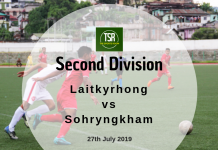 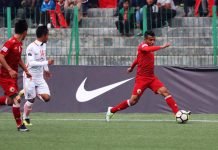 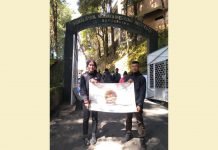 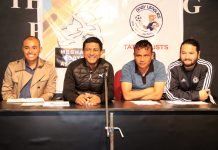